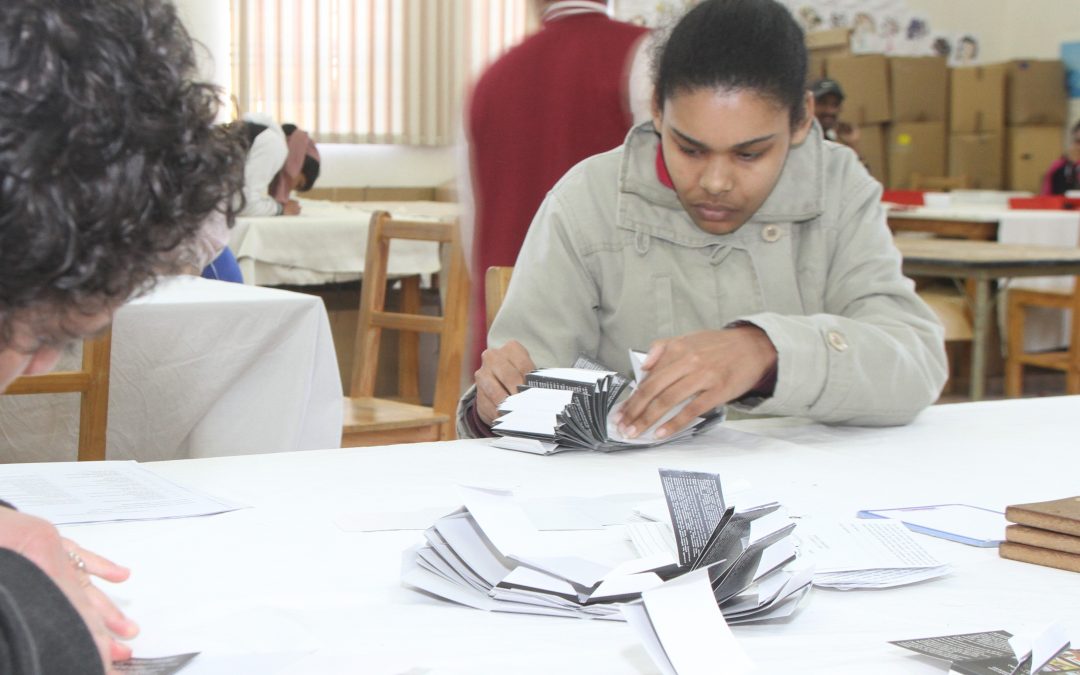 Government policies and promises of an inclusive society for people with disabilities is cold comfort to parents of teenagers and young adults with...

This message is only visible to admins.

Error: Error validating access token: The session has been invalidated because the user changed their password or Facebook has changed the session for security reasons.
Type: OAuthException

Keith talks high school, bullies, dating and sports.
How cerebral palsy added to his success and his outlook on life.

To work each day is something people with disabilities have little or no opportunity to do.
The WCCPA’s provision of protective employment each day at 𝗧𝗵𝗲 𝗩𝗶𝗹𝗹𝗮𝗴𝗲 𝗪𝗼𝗿𝗸 𝗖𝗲𝗻𝘁𝗿𝗲 is a huge blessing for many deserving people.

Specialised transport is required to give our beneficiaries an opportunity to work and expand their lives beyond the restriction of their home environment. Funding for a new bus is an urgent need for the organisation.
Please visit our website so you can read more about the work of The Western Cape Cerebral Palsy Association.

I did it my way – Maria’s story
A great adventurer, a resourceful and independent force and a great inspirer.

You may remember Suzy from the days when she was found in our local shops. She spread awareness and raised funds for children with cerebral palsy. We no longer see her in the shopping areas, but she is very available online.

We all seem to be moving at a rapid pace these days, but thankfully much is just a click away! Please will you consider downloading the Donate Nation App today so you can donate to the work of The Western Cape Cerebral Palsy Association via SUZY (who is now digital!)