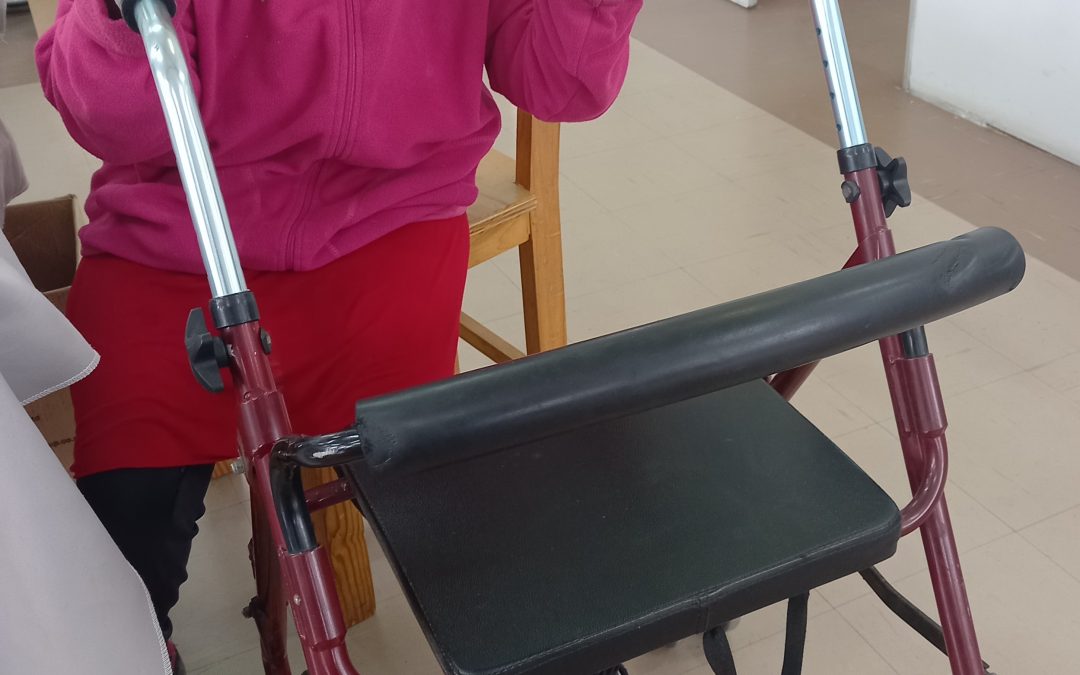 “Every World Cerebral Palsy Day, we ask people around the world to come together to celebrate and support those living with cerebral palsy, embrace...